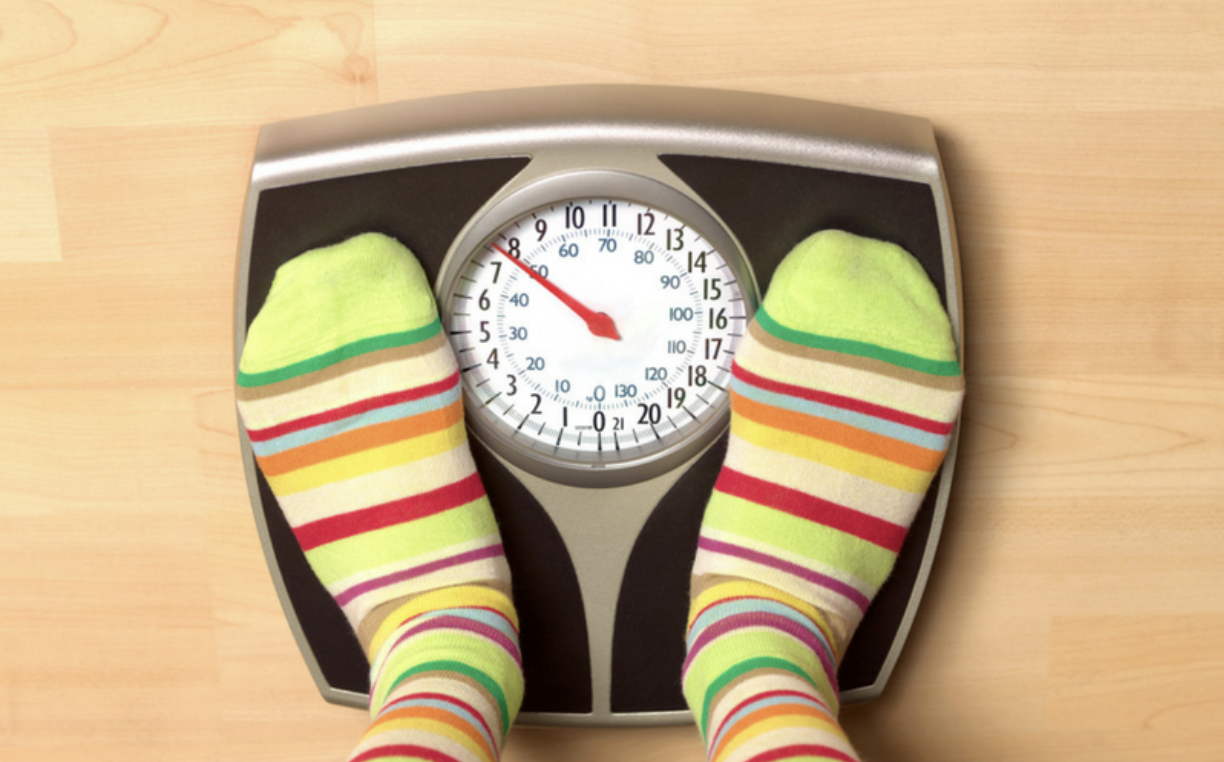 “Oh, my goodness, how skinny you are.”

“It takes a big man to love a skinny woman.”

“If I were you, I wouldn’t wear shorts.”

No matter how much I ate, there was no weight gain. I tried protein shakes, but they only upset my stomach. It wasn’t so difficult in my pre-teen years, but the verbal attacks really heightened once I reached puberty. I was healthy, but everyone thought I looked malnourished. I remember locking on to one school friend who was tall and thin like me; we gravitated to one another because we were safe from being scorned and belittled.

As a teen, my mother encouraged me to exercise. My arms and legs were long and straight and my feet were flat. Mom had me wear saddle shoes, which I hated mainly because they were heavy, and I would stumble as I walked. I felt so overwhelmed to step outside the house with my skinny, shapeless legs sticking out of socks in those huge and clunky shoes. Eventually, I convinced my mother to let me buy a pair of white buckskin shoes since she insisted I wear socks to school. I remember my excitement thinking I could make the buckskins work with the socks because girls on the Dick Clark Show wore them with their colorful poodle skirts; I would be in style. In the 50s, women and girls covered their legs with socks or stockings; we never left home with bare legs.

It was later in life that I was able to build arm muscles using light hand weight exercises. I did not have much stamina to stay with exercises on a regular basis. It was just too much, and I didn’t get why I had to work so hard to have something other people seemed to have without the effort.

Equipped with my personal experience, I hoped I would be able to help my son to live with the Marfan body type with fewer issues. But, to no avail. He got lambasted with the same hurtful stares and words as I did. He was teased in junior and senior high school and was nicknamed “Peanut” because of the shape of his head. Because of his long legs, he was not able to wear the popular pants like the other teens were wearing. In college, someone asked if he had AIDs because he was so skinny. As a young man going to the clubs, he was searching for acceptance and a young lady who would want to have a drink and dance with him. James loved to dance!

I hoped my son would not experience the cruelty that came from people’s vocalized non-caring thoughts. He, as I, thought we would not get married and we made bad choices in that area. Cruel stares and words lead to one going inside themselves and generally avoiding people and group situations – we believed that solitude would keep us from being hurt. But we hurt nonetheless; the loneliness, the desire to be loved and cared for is a deep, dark hole and it is difficult to claw your way out.

As I look back over the life of my only child who lived with a Marfan body for 45 short years and departed this life on December 18, 2016, I think about what could have been different.

To read more about nutrition, weight, and quality of life, please read part 1, part 2, and part 3 of our three-part blog post on this topic.

Barbara Miller had an early diagnosis of Marfan syndrome in the mid 1940s. She is the 12th of 13 children and the only one with Marfan. Because of her education in classes for the visionally impaired, she learned to touch type which sustained her throughout her career as both a consultant computer trainer and as an administrative assistant for the AFL-CIO in Washington, DC. Barbara is now retired and lives in Fort Myers, FL. She is a member of the Foundation’s Marfan Writing Group.

Adolescent, Angry & Aware: Learning to make sense of ourselves and our bodies

Have you ever found yourself in a group of new friends and pushed yourself a little (or a lot)...

Keith has never been terribly outgoing. He’s taller than other kids and wears thick glasses. He...

Advocacy in Action: My Experience Lobbying for The Marfan Foundation on Capitol Hill

In June 2017, a midterm election had just occurred with the issue of pre-existing conditions and...