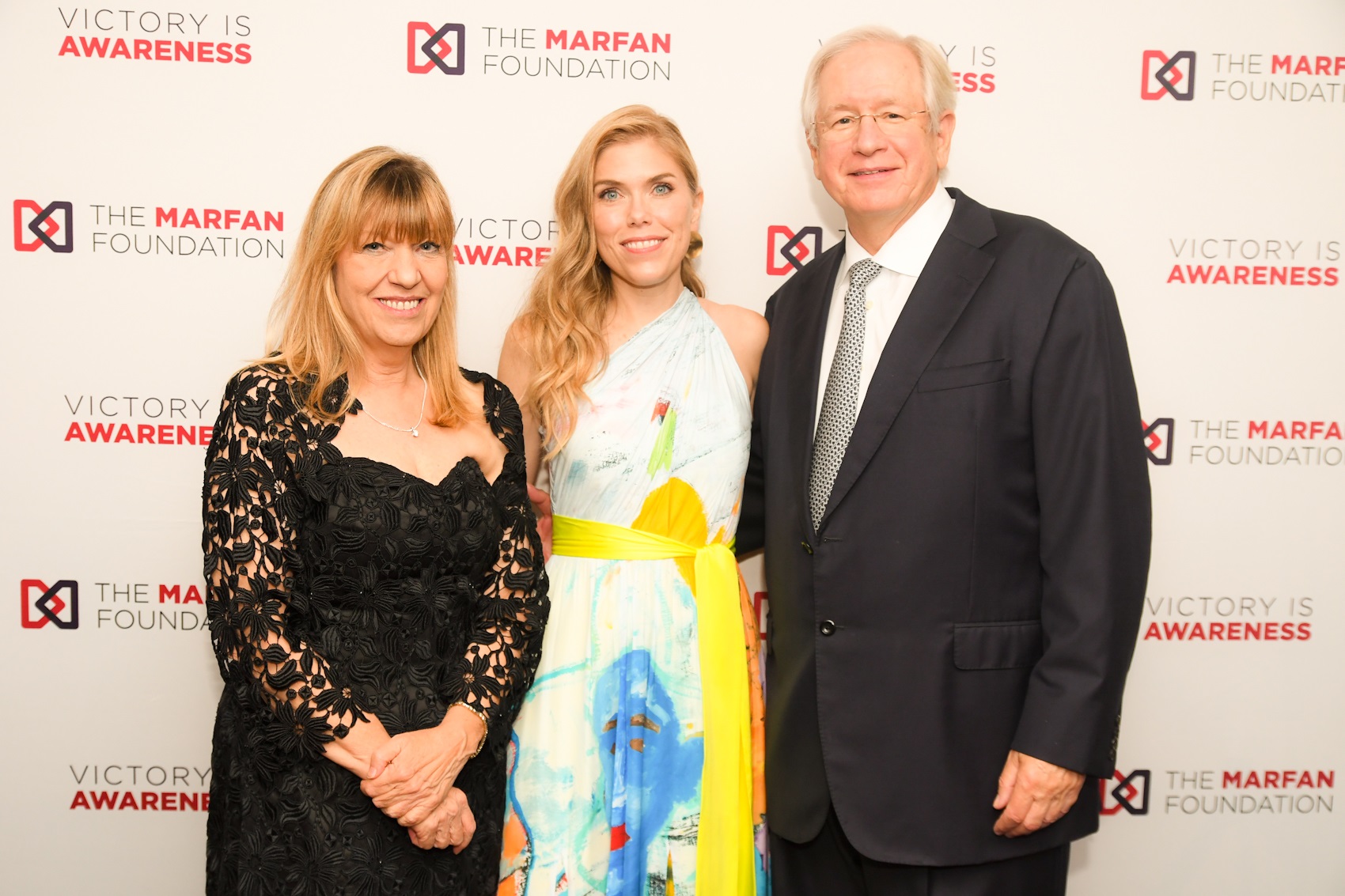 The 2nd Annual Heartworks Gala Houston was held on September 24, 2022, at The Four Seasons. Dr. Shaine Morris was the evening’s guest of honor, receiving the Hero with a Heart Award, which was presented to her by Dr. Joseph Coselli, honorary gala chair and inaugural Hero with a Heart Honoree.

The evening was capped off by introducing Houston’s own Steve Beckholt. Steve is best known to many as the Houston Texans Ultimate Fan, however, it was announced at the Gala that Steve will be adding another title to his name, as he was announced as the 2023 Hero with a Heart Honoree at The Marfan Foundation’s Heartworks Gala NYC, which will take place on May 23, 2023, at The Rainbow Room.

Overall, the evening was a tremendous success, raising $170,000 that will go toward the vital work of The Marfan Foundation and its divisions.  We are already looking forward to next year’s event! Congratulations to the entire Heartworks Houston Committee and guests for helping to create a heartwarming night that we will never forget.

The Marfan Foundation to Honor Weill Cornell Medicine Cardiac Team and Jonathan Larson, the Late RENT Playwright, with Hero with a Heart Award at April 14 Benefit

Why are people with underlying diseases, especially lung and heart disease, at high...