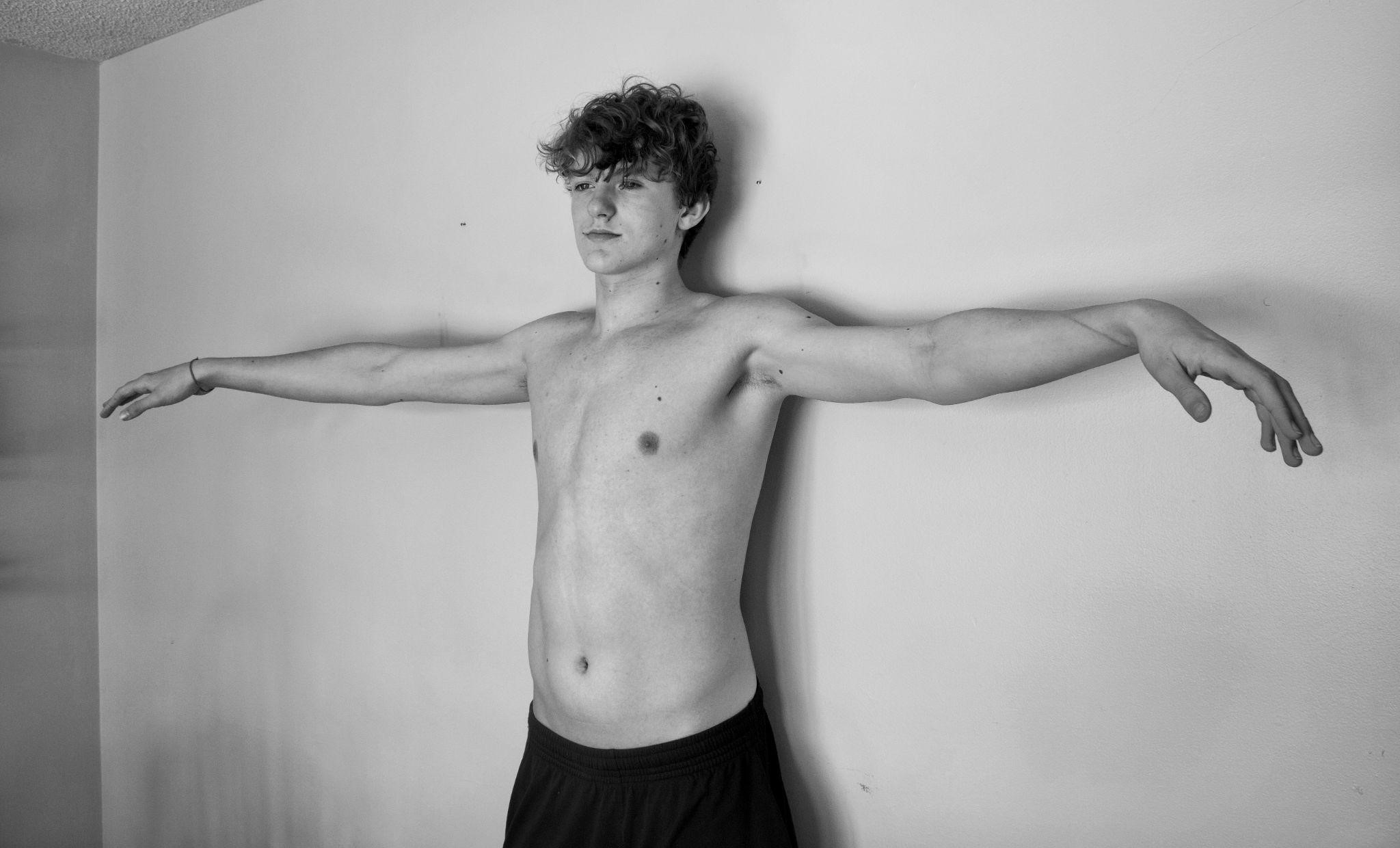 Chronically ill and disabled individuals utilize the internet to find community and spread awareness. Often unseen and personal experiences that were once in the confines of individual lives are rising to the surface through social media.

In 2003, college student Christine Miserandino uploaded a post to the blog, “But You Don’t Look Sick” titled The Spoon Theory. In the article, Miserandino makes an analogy of her life as a chronically ill individual with lupus to help a friend understand her daily life. Today, the internet-born term is well known among the chronically ill community and medical professionals.

Here’s a simple explanation of the theory. When a friend asked Miserandino what it is like to live with lupus during a college dining hall conversation, Miserandino collected a handful of spoons to explain how she rations energy. Each spoon represents a unit of energy and, for the demonstration, she wakes up with 12 spoons. She has to carefully decide what to spend her spoons on, for example, with getting dressed using one and eating breakfast costing another. At the end of their theoretical day, Miserandino was left with no spoons to spare for typical activities of daily life.

The spoon theory highlights the difficulty of daily life activities that many don’t have to think twice about. On top of that, there is schoolwork and hobbies. Since 2003, Miserandino’s small student blog has snowballed into an online community of individuals who use the spoon theory and call themselves “Spoonies.”

“I explained that the difference in being sick and being healthy is having to make choices or to consciously think about things when the rest of the world doesn’t have to. The healthy have the luxury of a life without choices, a gift most people take for granted,” wrote Miserandino.

Not surprisingly, many people with Marfan syndrome are familiar with the spoon theory. On top of managing features of the condition and delegating “spoons,” many people with Marfan and other connective tissue conditions have to find creative ways to endure the constant explanation of their diagnosis. The internet is a great venue to express and spread awareness. The spoon theory may have started as an aide to explain our lives to those who don’t understand, but it has also developed into an inward-turning community.

I remember when I was young looking up “Marfan syndrome” on Google and the photos and articles that showed up were cold, medical, and impersonal. The websites were largely informational. Everyone with Marfan knows the infamous wingspan pose, a highly photographed test that affected people do in their doctor’s office. This image was the first online impression I had of my condition.

Looking back today, I can’t help but notice the power dynamic within these photos. This isn’t to say that it is a wrongdoing to spread medical information, but to make a point that the photos available to me were through the lens of the “medical gaze,” a term I recently learned describing the second-hand perception of illness through medical fields.

But now that people can publish their own content online and on The Marfan Foundation’s social media, I have been able to see Marfan through the lens of the affected people. Today, I have at my fingertips videos of people with Marfan expressing both their ups and downs, both being better than what was available before. In this video BYU sophomore Allegra Sturdevant articulates comments she has received as a person with Marfan syndrome such as the infamous “but you don’t look sick” comment.

Sturdevant’s content is filmed and designed with a sense of autonomy that does not exist in the photos that Google first shows users who search “Marfan syndrome.”

“Social media is a good way to spread awareness. Often with disabilities, people might know what the condition is, but they do not know what living life is really like with that condition. I have been able to educate so many people about Marfan syndrome on my Facebook page, and I have also learned about other conditions from informational and real-life TikToks,” said Eastern Michigan University sophomore and Marfan advocate Grace Meyers.

There has been recent controversy with the spoonie community in lieu of a Daily Mail article. In the article, journalist Emma James criticizes an online group of teenage girls for creating online content about their invisible illnesses, saying that the spoonie community, “often end up competing with each other for who is sickest” among other statements with little to no research backing up the claims. The article received critique for its ableist narrative on invisible illnesses.

Here is my response:

In 1968 in her book, The White Album, Joan Didion wrote an account of her experience with her chronic migraines. In her essay, “In Bed,” Didion tackles topics similar to the content young spoonies are creating for each other today, long before the word “spoonie” was coined. In the essay, she reviews her reluctance to admit the frequency and seriousness of her condition, gaslighting and dismissal brought on by peers and medical professionals, and her long-awaited acceptance of her condition.

“Perhaps nothing so tends to prolong an attack [of a migraine] as the accusing eye of someone who has never had a headache. ‘Why not take a couple of aspirin,’ the unafflicted will say from the doorway,” wrote Didion.

My point in bringing in this reference is: we have always been here. Instagram Reels on chronic illness may not be written in the suave gonzo-prose of Didion, but it is the same struggle being expressed. That struggle is the added stressor of an “explanation” society requires from a condition.

Madison Morin is a journalist with Marfan Syndrome. She lives in Maine and goes to college in Massachusetts. You can contact her on Instagram @madison.morin.

In 1989, I was beginning my sophomore year of college when I received a call from home. While he...